on February 14, 2022
About 3 years ago, my eldest child saved up his money towards getting a switch. We also took out replacement cover, which was a good move as just before Christmas the damn thing stopped working with the joycons. So we sent it off for repair, which was an absolute waste of time as it was returned still faulty. So they gave us a voucher to buy a new one; my son decided to put some of his money towards getting an OLED model instead. All good! But after setting it up, he asked to play my treasured copy of Breath of the World while his games downloaded, so of course I gave it to him. After 5 minutes of play time, it crashed, saying there was some sort of card error. We tried again a few times, but it kept throwing up this same error. Put it back in my switch and yep - same error. I'm not necessarily blaming the new switch for fucking up my game here, but the timing sucks shit, as I had just started a new game and was tweeting about how much better it is than Skyrim not one hour earlier. Did I jinx myself? No: that's not a thing. But I am very much miffed right now. 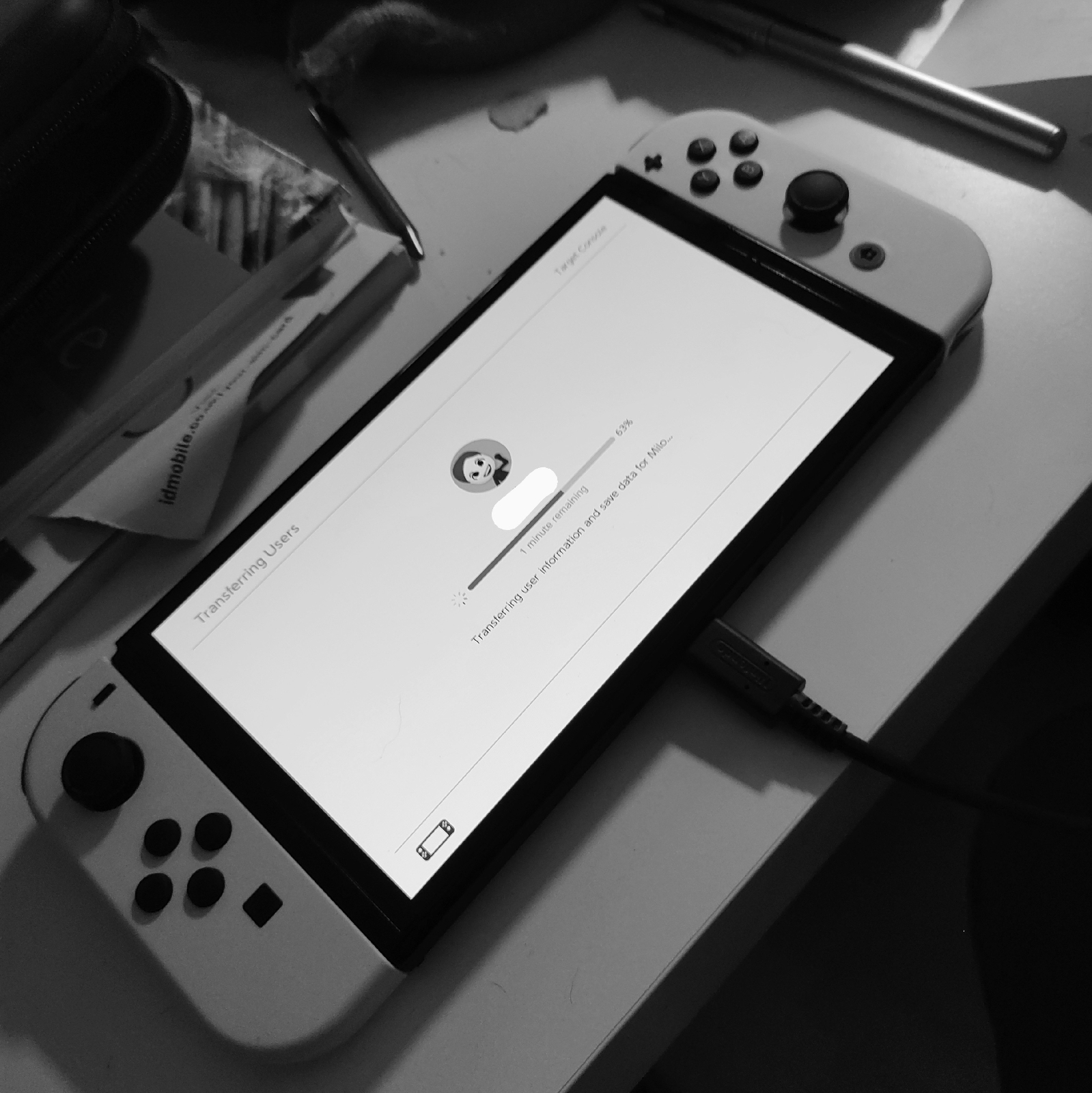 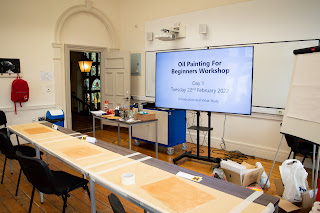 Last week I assisted on two free workshops for kids, in Merthyr, run by Criw Celf. The first one, led by Amanda Turner, was a two day oil painting workshop for kids around 14-19. We didn't know how it was going to go, as this was the first one we'd done, but overall I think it was a success - even though the children were so shy they barely said a word! They did however turn out some great paintings, with Amanda showing them on the first day how to create a black & white underpainting focusing on values (with acrylic paint, as she realised that oils would still be wet on the second day!), and on the second day showing them how to mix colours using just five pigments (with water mixable oils, so no solvents!) and then finishing off their masterpieces. To be fair to them, they all worked really hard, and even the ones who didn't finish - because they were working on such detailed landscapes - took some paint home with them to finish them off. In fact I think pretty much 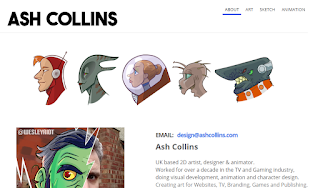 Been updating my website (with the help of The Wife's powerful design eye) and I think it's a marked improvement.